The second edition of the OWR Film Club in its online form will not focus on a specific author this time, but on a school: Le Fresnoy - Studio national des arts contemporains. The program, consisting of four short films directed by Le Fresnoy - Studio national des arts contemporains graduates, is curated by the school's program director, Franēois Bonenfant. Both he and the young filmmakers will join us for an online discussion on Friday, May 22nd, at 8.00 PM, Romanian time.

Le Fresnoy - Studio national des arts contemporains, belongs to the tradition of the great French public schools, dedicated to excellence in education and equal opportunities, but it also differs from it because it is at the same time a creative laboratory, which aims to get as close as possible to the conditions of the professional world. The institution's pedagogy, which is based on the production of cinematographic, photographic, musical, theatrical or plastic art works whose common point is the original integration of audiovisual techniques, makes it a unique space for production, experimentation and exhibition.

Students are selected based on the coherence and strength of their cinematic vision - characteristics that can be easily observed in the films that Franēois Bonenfant has chosen to show us during this edition of the OWR Film Club. All four short films combine social concerns, deeply rooted in the real world, with poetic formulas, aesthetic quests and ludic experimentations with audiovisual language.

“Archipelagos, naked stones” (France, Greece, 2015, directed by Daphné Hérétakis) is a diary film that explores the consequences, both at micro and macro level, of the economic crisis that affected Greece. "Isabella Morra" (France 2015, directed by Isabel Pagliai) establishes a bridge between today and the sixteenth century, mirroring the fantasy stories of Adriana, a modern girl, and the poetry of Isabella, a tragic character who was accused of treason by her brothers and killed.

Canned soup, passports and prosaic messages on the phones found in life jackets: these are the only clues left behind by three Chinese octopus fishermen, whose bodies are found on a beach near the Strait of Magellan and whose mystery the film "Moon of iron”(“Una luna de hierro”, Chile, France 2017, directed by Francisco Rodriguez) tries to unravel. “Flowers” (“Flores”, Portugal, 2017, directed by Jorge Jįcome) also talks about identity and exile, starting from the fanciful premise of a natural crisis: due to an uncontrollable invasion of hydrangeas, the entire population of the Azores must be forcibly evacuated.

Daphné Hérétakis, Isabel Pagliai, Jorge Jįcome and Francisco Rodriguez graduated from Le Fresnoy - Studio national des arts contemporains between 2015 and 2018, and have confirmed thus far the potential shown during their studies: their projects have circulated in international festivals and exhibition spaces such as Lincoln Center Film Society, Palais de Tokyo, Cinémathčque Franēaise and CalArts - California Institute of the Arts. The four filmmakers are characterised by a pronounced attachment to their multiple origins and influences, which allows them to look at the Other, whether he is an emigrant or a figure from the past, with even more empathy and with the desire to change society. 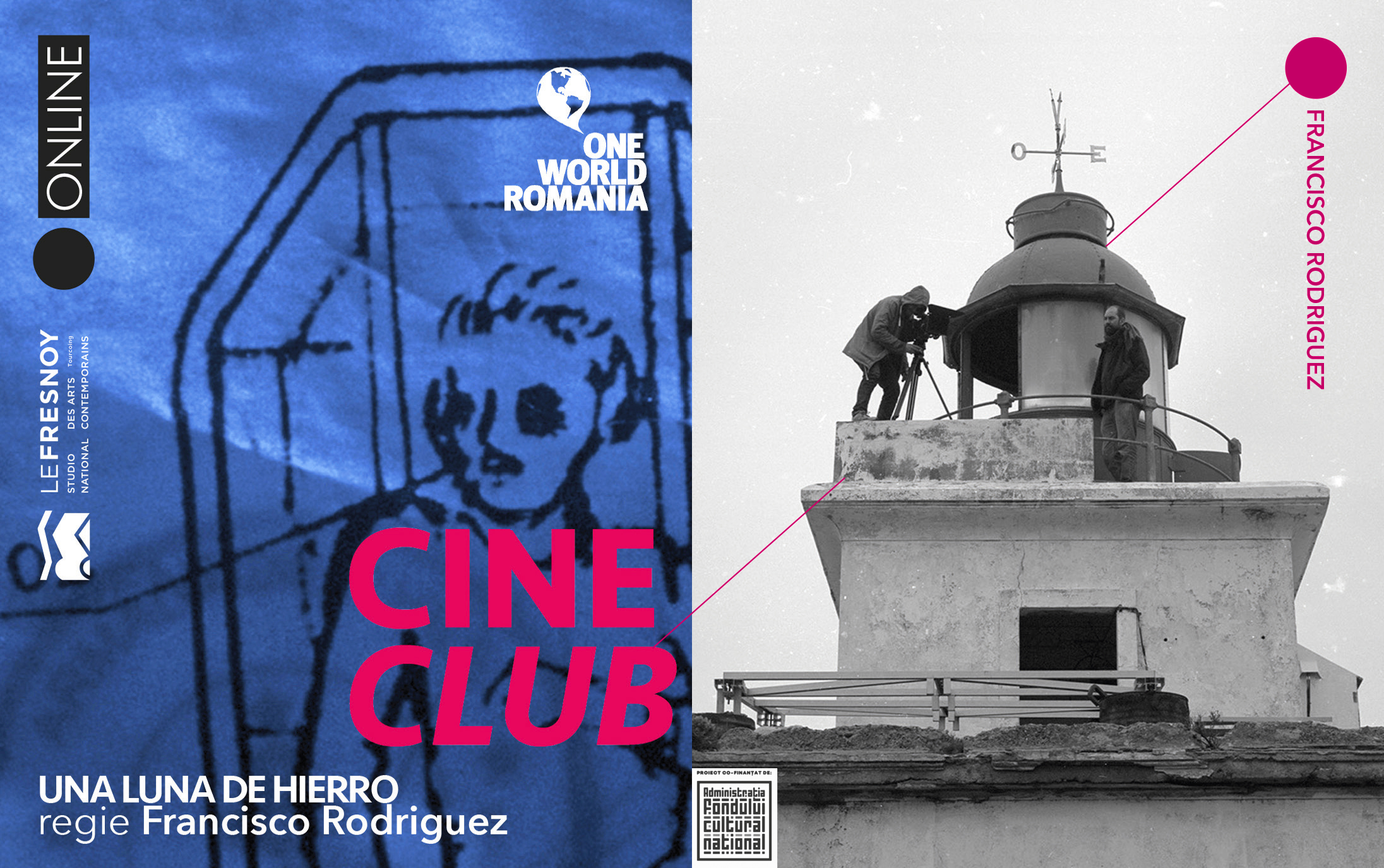 On Friday, May 22, at 20.00, on the One World Romania Facebook page, a live meeting will take place with the four young filmmakers and the school's program director, Franēois Bonenfant, during which the films themselves and and the philosophy and method of Le Fresnoy - Studio national des arts contemporains will be discussed. The moderators will be Andrei Rus and Vanina Vignal. We will be joined by other special guests who have experience in studying and teaching film in Romania, such as Doru Nițescu, the head of the Directing Department at UNATC, Tudor Jurgiu, filmmaker and teacher at UNATC, Lucia Chicos, student at the Film Directing Master’s Program at UNATC and Flavia Dima, film critic.